The Foul Players were originally set up by Burtie and Sheila Welland to provide ad hoc work for professional actors in East Anglia. Burtie worked for an events company and wrote crime themed events and murder mysteries and was frequently asked if he could supply actors for various projects and for the mysteries. Therefore in an attempt to formalise the provision a pool of actors was created and they were named 'The Foul Players'. This continued for a couple of years until they were asked to provide mysteries separately from the Events Company and then it became clear that the company would have to progress in a much more structured way. Therefore at the beginning of 2017 they became a Limited Company and since then have started marketing themselves as a bespoke crime and murder mystery company. 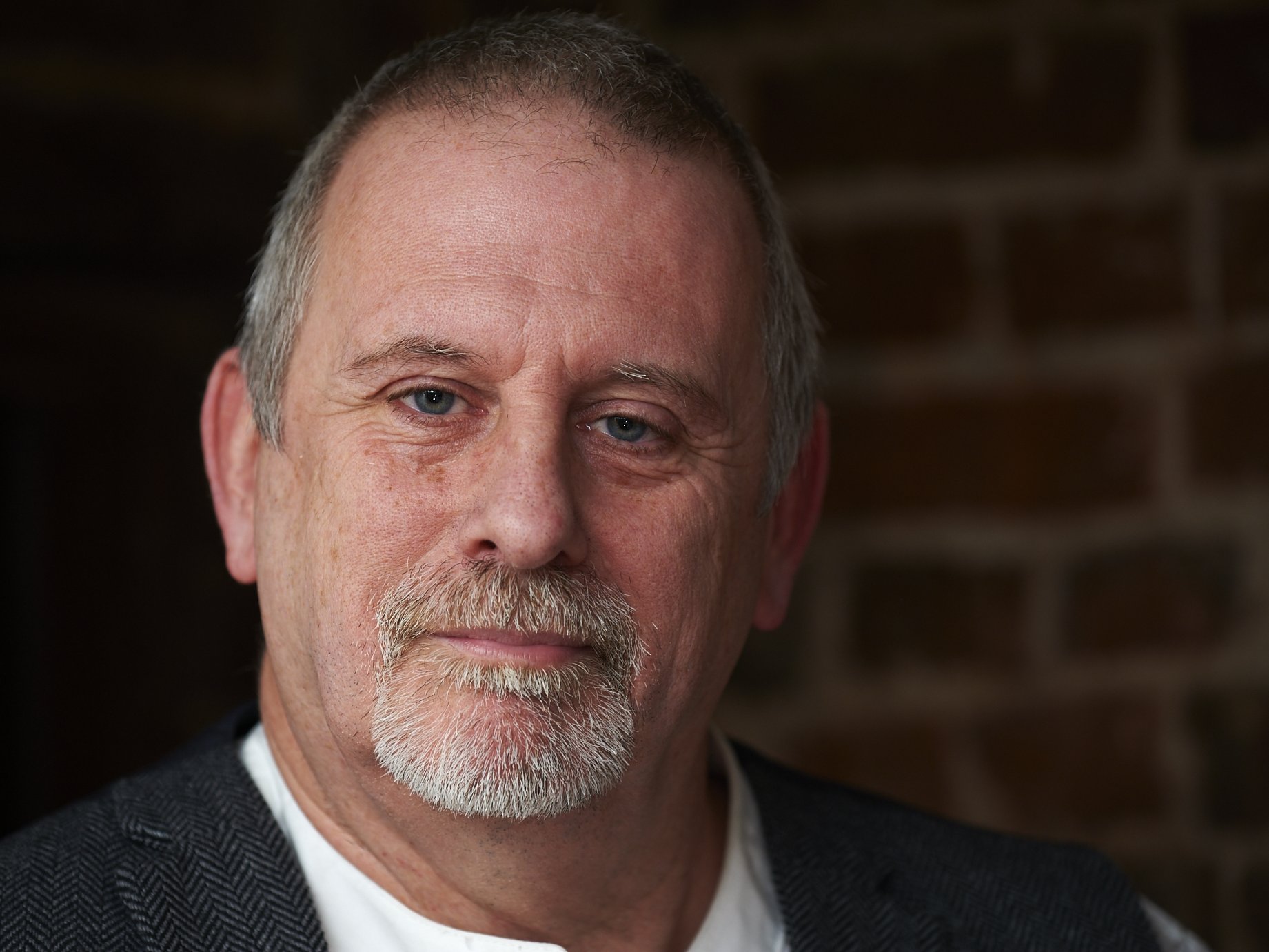 Burtie worked as a Detective Sergeant for thirty years for the Metropolitan Police in London. He worked on murder squads in South East London and finished his career working for the SCD11 (Central Intelligence) department at Scotland Yard. He also trained as an actor at Rose Bruford College in Sidcup, and after his retirement in 2008 he became a professional actor working in regional reparatory theatre. He still acts but since 2010 he has also worked for Right Angle Events who specialise in corporate Crime Scene Investigation team building events. Burtie has liaised with that company in the construction and writing of many of their events. He also writes plays and murder mysteries and is currently writing his first novel 'Jacob's Ladder' For details of his writing etc see the separate section on Burtie. 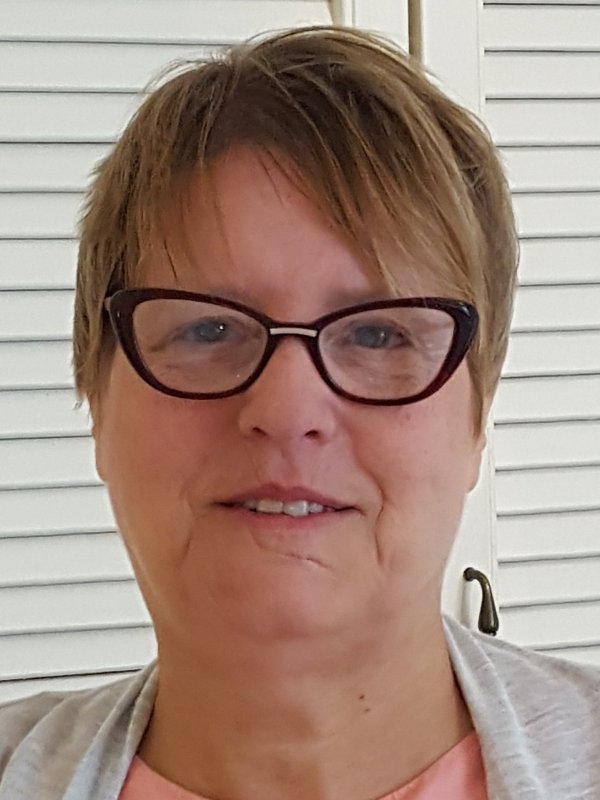 Sheila has spent most of her working life in the health care sector working in hospitals, care homes, day centres and doctors surgeries in a number of roles. She has also a lifetime passion in theatre and drama. She trained as a director and has worked professionally in regional reparatory theatre. She has directed over thirty plays and acted in many more. She has also been assisting with the writing of murder mysteries together with her husband and is now devoting her time to the promotion and development of The Foul Players.